New toys for a new year

Santa brought us lots of new toys this Christmas, and now that we’re home from vacation we’re finally getting around to setting them up. 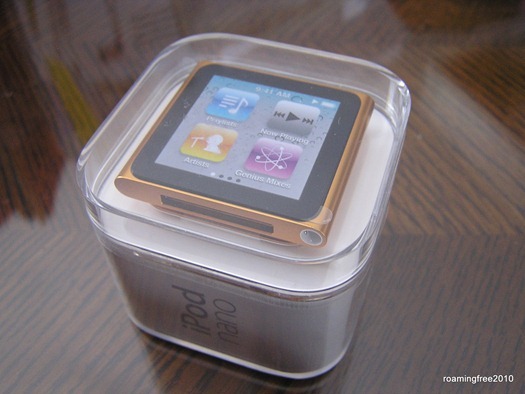 While Tom and Nicolas were at their Robotics meeting tonight, Bryce and I set up my new Nano with the music from my old Shuffle and some from their Touch(es).  I opted to get the Nano rather than the I-Touch since I’ll probably upgrade to a smart phone when I’m due for a new phone towards the end of this year, and I’ll have internet on it, as well as any Apps that I need.  This is a fun little gadget – not just a music player, but also a radio, and a pedometer, and a clock . . . pretty cool!

Tom got a couple of cool new gadgets, too. 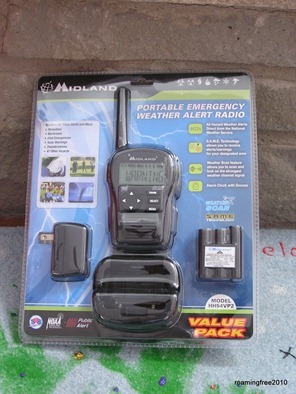 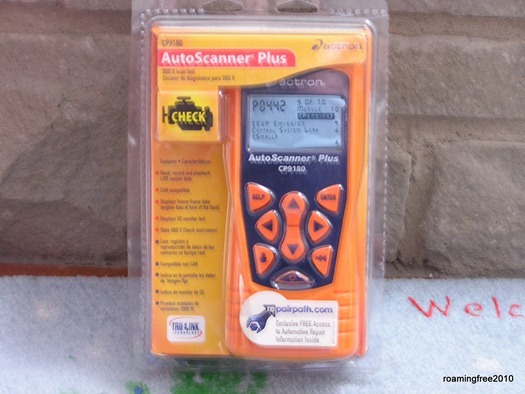 Code scanner for the truck

With these two tools, we’ll be safe from severe weather wherever we go and Tom will be able to diagnose any powertrain issues that come up on the truck.

The last cool tool was a surprise when it arrived yesterday.  All during Christmas, Bryce was talking about the Tassimo coffee maker.  It’s a single-cup coffee maker, similar to the Keurig.  Well, yesterday Nicolas and I were standing in the kitchen when the UPS man drove up the driveway.  I hadn’t ordered anything, so we were wondering what he could be bringing us.  To our surprise, he brought us a big box labeled “TASSIMO”.  I thought maybe Bryce had ordered something online without telling me

, but it turned out to be a gift from Gevalia (the coffee company).  We had signed up for the Gevalia coffee club a year or so ago, in order to get a free coffeemaker, and then ordered just one additional shipment.  Apparently, that qualified us as “loyal customers” and we received this gift as a thank-you. 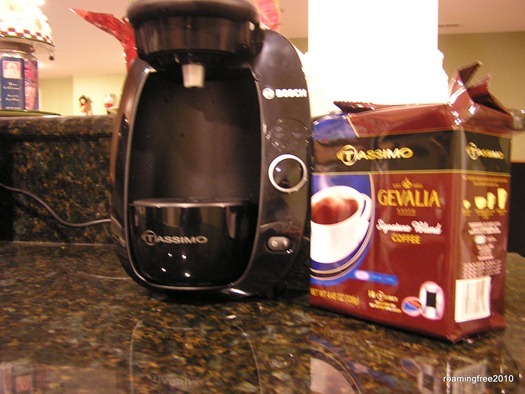 Bryce has been dying to check it out, so as soon as we were finished with my Nano, we made ourselves some coffee!  It was pretty good, so I guess we now have 2 coffeemakers to take in the RV with us! 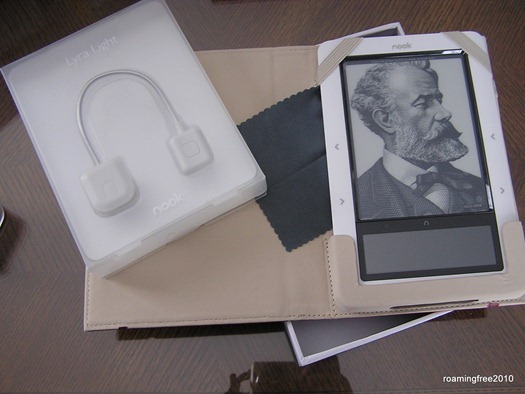 Wishing all of our friends and family a very happy and prosperous 2011! 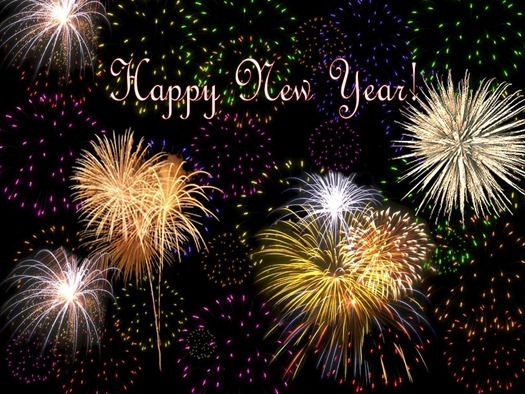