Like much of the rest of the midwest, we were buried under a foot of snow this past week, but we managed to miss only one day of work – and zero days of school (the beauty of homeschooling!!)

Despite the snow and cold, we’ve been keeping pretty busy.  Both of the boys are playing in a basketball league through the end of March, and Nick’s Robotics Team is 2/3 of the way through their build season, and gearing up for competitions in March and April.

Tom has been researching the electrical set-up for the RV.  We’ve got to replace our batteries, so we’re taking this opportunity to switch over to 6V, and to add in a battery meter to track our amp-hour usage.  We don’t really plan on doing a lot of boondocking, but we might as well have an idea of how much power we consume on a regular basis.  We should be able to get the electrical modifications done in March, so we’re ready to go for the RV-Dreams Rally in April . . . that’s the plan, anyway.

Last month, we all took a day off and visited the North American International Auto Show in Detroit.  The boys are real car buffs, and they thoroughly enjoyed the show! 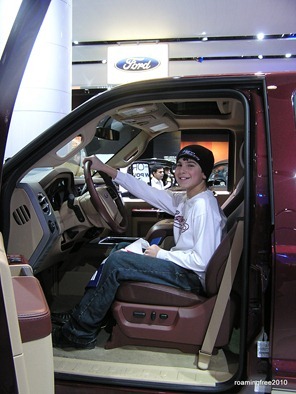 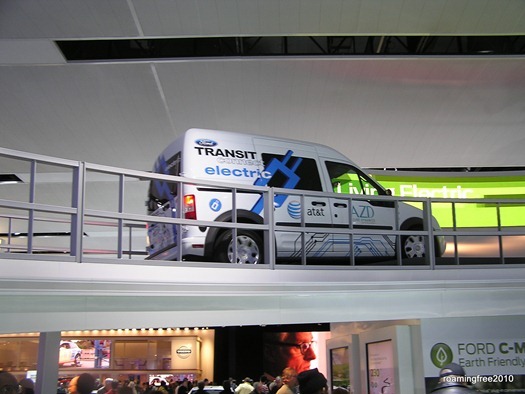 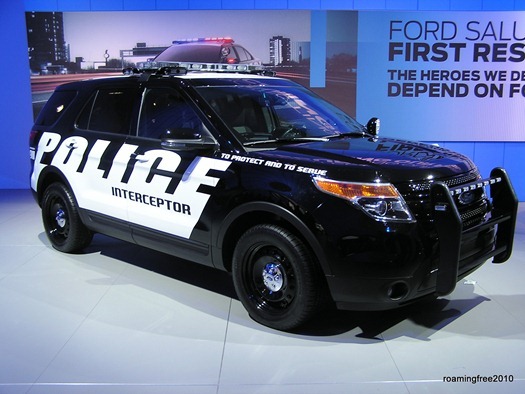 I don’t want to see one of these guys in my rear-view mirror! 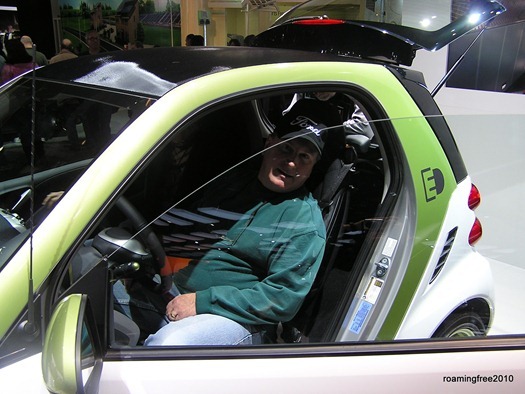 maybe it’ll fit in the back of the toy-hauler!!

and LOTS of Mustangs! 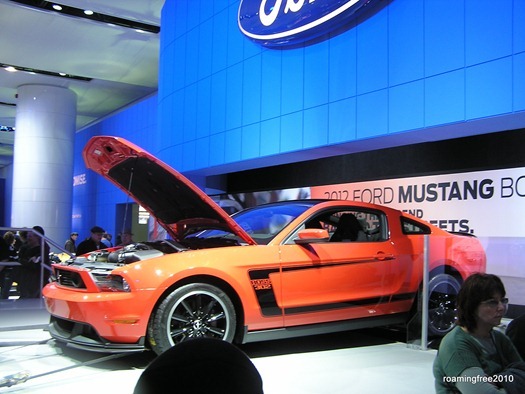 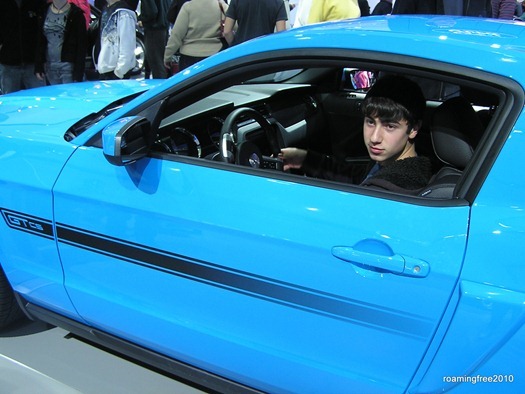 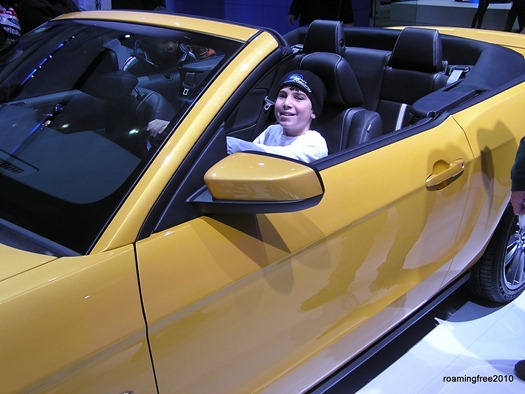 I guess we spent the majority of our time in the Ford display, but there were lots of cool displays to check out. 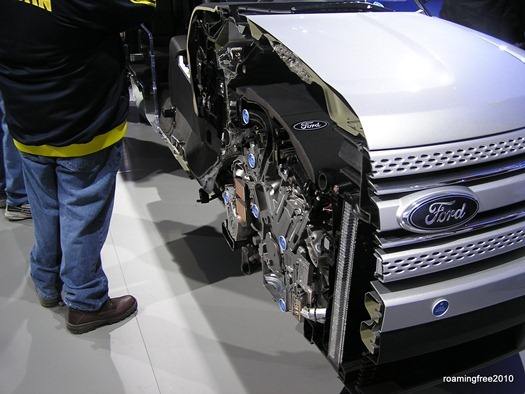 Anyone need HALF of an Explorer??!! 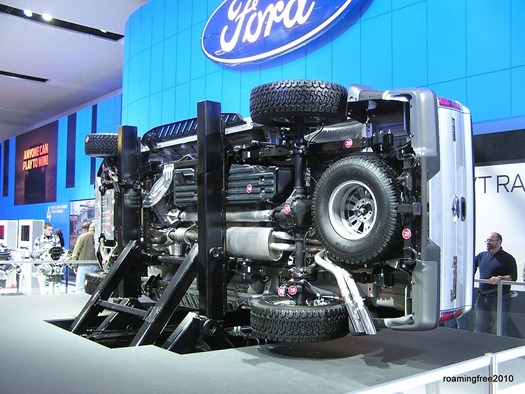 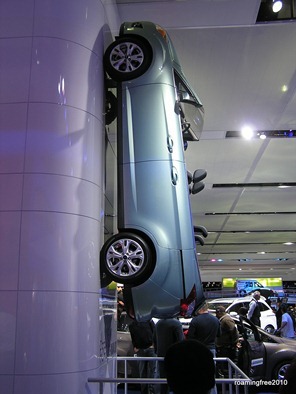 Then there’s the C-Max that thinks it’s Spiderman . . . I’m not sure what the point was!

We had a great time, and spent several hours checking out all the cars, but as a true-blue Ford family, we kept coming back here to our favorites! 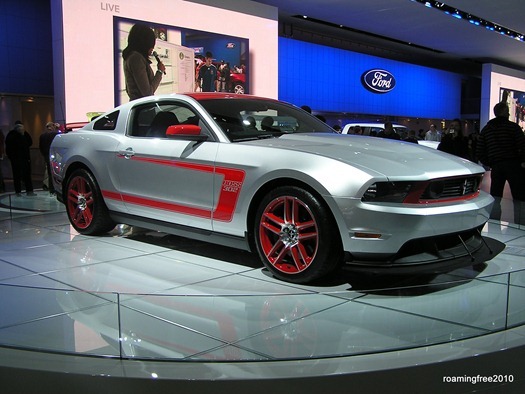 We finished up the day with dinner at a Detroit institution,