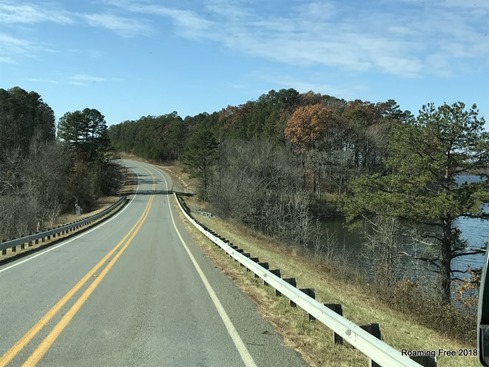 After two busy days in Memphis, we stayed one more day so Tom could relax while I worked. 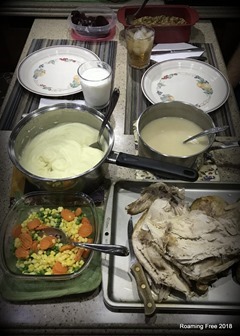 It was a cold and rainy day a perfect day to stay inside!

We had done some grocery shopping on Sunday after we left the Bass Pro Shop, and I picked up a turkey.  Thanksgiving dinner had been so delicious, I decided we would have another one ourselves.  Just the basics – turkey, mashed potatoes and veggies – and a little bit of stuffing and cranberry sauce for Tom.

YUM – it was really good!

So, back when we were home, in the freezing cold Michigan temperatures, we had been having a little trouble with our Aqua-Hot (heat and hot water).  With some help over the phone from the Aqua-Hot Service technician, Tom managed to get it fixed up so that we could use it, but we needed to schedule a service visit to have him go over the system and make a couple repairs.  Luckily, his shop is just southwest of Little Rock, so it was pretty much on our way to Texas.

We enjoyed the drive along Arkansas’ country roads, and through the woods to Lloyd’s shop. 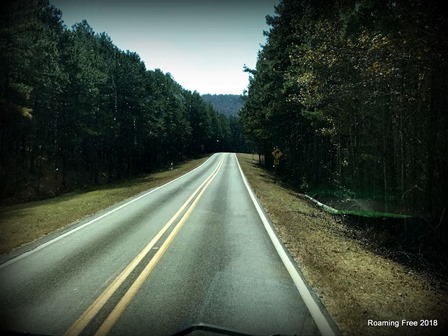 We got parked next to his supply garage, and got started working on the Aqua-Hot. 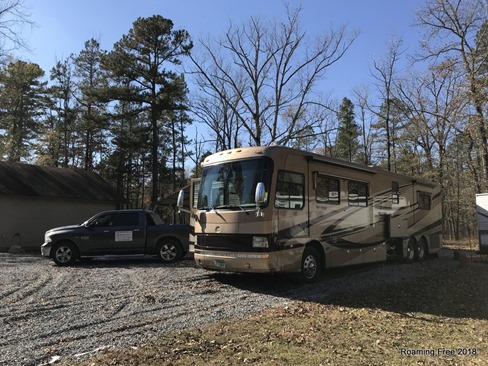 He got us fixed up, and we spent the night in his yard.  We were all set to leave the next morning, when Tom discovered a leak.  We ended up spending another day there so that he could repair the leak, and later in the afternoon we were ready to leave.  We wanted to visit Hot Springs, and it was only about a 30 minute drive, so we did something we never do . . . packed up and hit the road at 3pm!

It was probably our shortest drive ever in the motorhome . . . but also the most nerve-wracking!  the first 15 miles were on a narrow 2-lane road with no shoulders . . . and construction!  Did I mention that they apparently don’t know how to make a straight road in Arkansas!?! 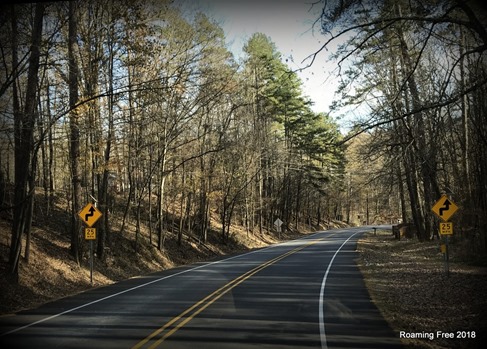 The next 10 miles were on a slightly wider road . . . but still twisty-turny!  Then we got on the interstate for the last 5 miles . . . that should have been easy, but the On and Off ramps in this state are ridiculous, and these Arkansans don’t know how to merge!

Finally, we arrived at JB’s RV Park – what a relief!

We quickly got set up on site 5.  The empty space next to us is actually a site, but there was never anybody on it. 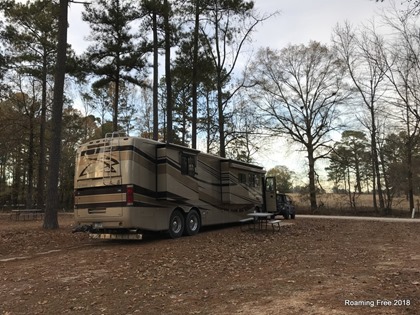 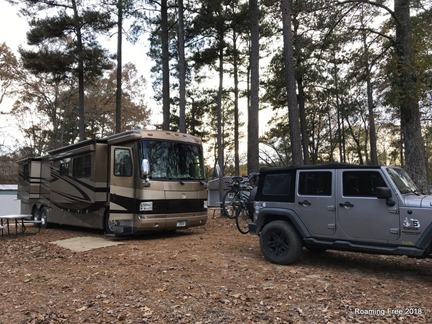 It’s a small park, but nice, and the people we met were pretty nice . . . so were the resident animals.  There were several goats in the field across from our site, as well as a donkey.  That donkey sure loved attention – he would come right over to the fence and hee haw until you came over to pet him! 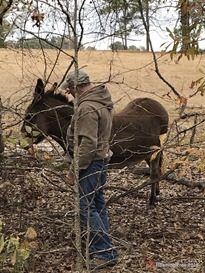 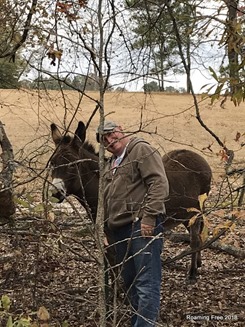 There were also a herd of cattle that belong to the park.  We took Casey out to visit them several times . . . and they really didn’t know what to think about her! 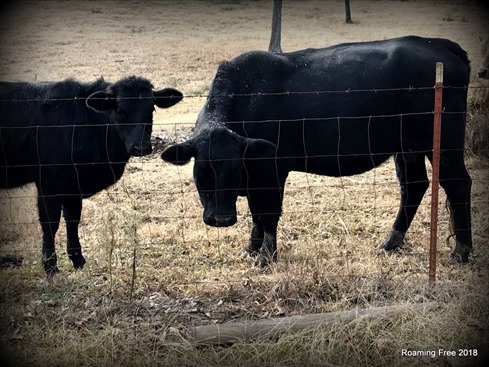 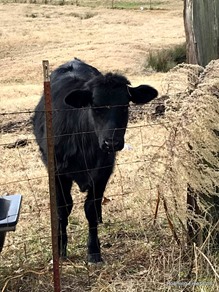 There was one bull in the crowd, and he kept his distance. 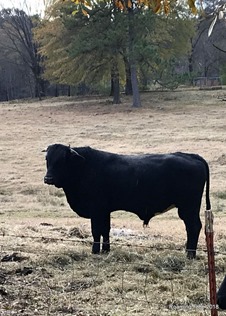 It was a really peaceful setting for an RV Park. 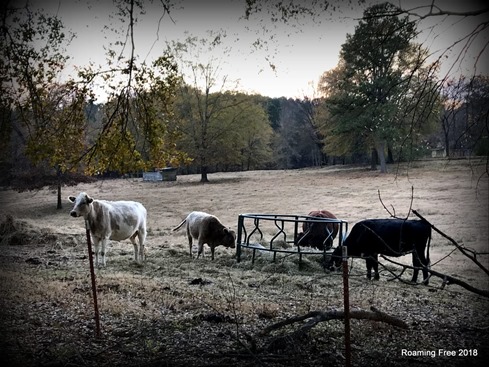 We stayed through the weekend, so that we could have a couple days to visit Hot Springs . . . but that’ll be the next blog post.

Happy Saint Nicholas Day . . . this is an oldie! 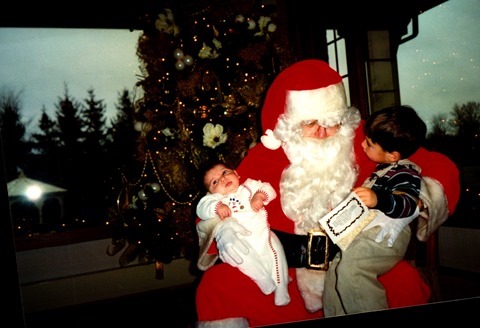 Email ThisBlogThis!Share to TwitterShare to FacebookShare to Pinterest
Labels: Arkansas