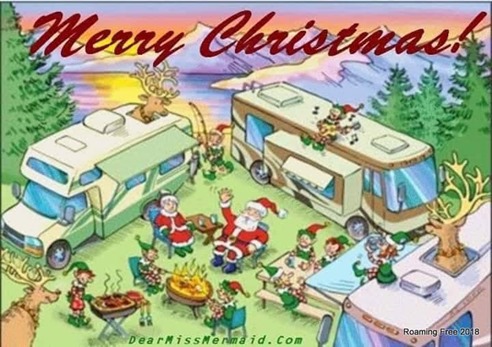 (Found this on Facebook, and just had to copy it!)

This is our first Christmas not having at least one of the boys with us for at least some of the holiday, but the logistics just weren’t going to work out this year.  Nicolas’ leave was shorter this year, and flights aren’t really plentiful or convenient between Norfolk and the RGV, and Bryce had a big trip to California for the Michigan State Bowl Game.

We had to quickly get our Christmas shopping done and get our gifts shipped out to the kids, and my Mom and Tom’s Dad.

One of our shopping trips resulted in a visit with Santa . . . he was very nice, and we chatted with him for a long time. 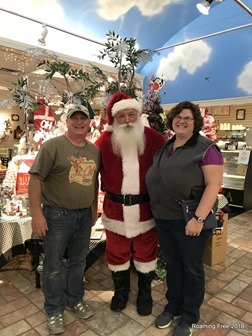 Of course, there were also some handmade gifts I had to finish before getting them in the mail – for Nicolas and my Mom. 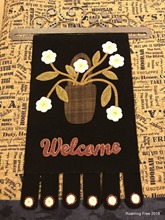 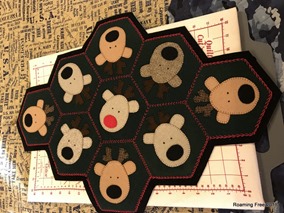 We spent one whole day shopping for boots for Nick . . . and still haven’t bought any . . . got to get back out this week!  We did find some really nice custom boot shops, though . . . 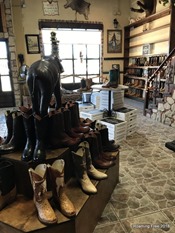 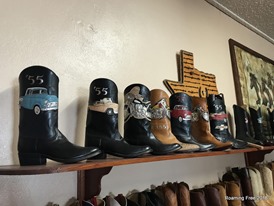 Once we arrived in the RGV, I was able to put out a few Christmas decorations, not too much, but we did put my little wooly tree in the front window. 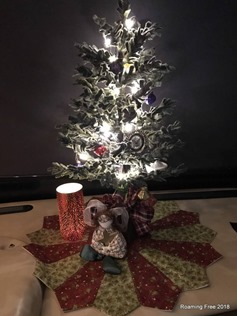 With presents added on Christmas morning. 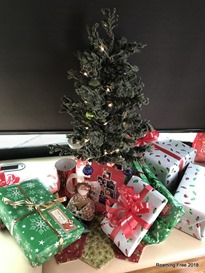 I don’t do as much baking without the boys around, but I did make a batch of pizzelles so I could include some in their presents, and I made some other traditional cookies for the park’s Christmas Eve Cookie & Snack Party. 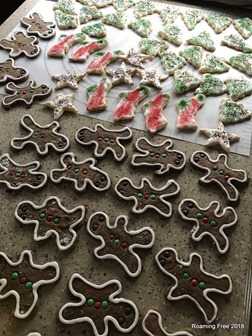 Before the party, Tom and I had our Christmas dinner – Prime Rib.  We had the butcher at H.E.B. cut a small one for us . . . and we still had half of it left over! 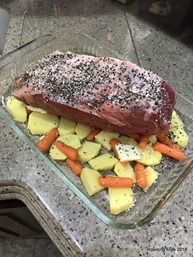 It sure was good, though! 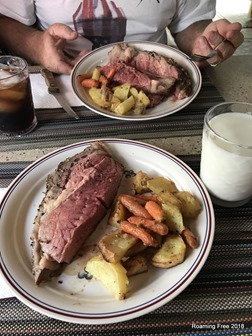 There was a lot of snacks and desserts! 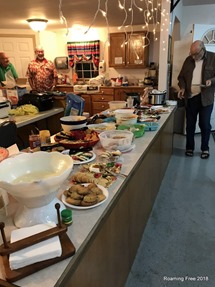 And a couple of the guys from the park entertained us with Christmas songs . . . they were actually really good! 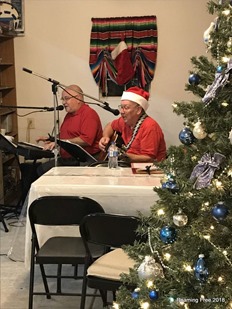 On Christmas morning, we opened our gifts from the kids – Tom got a Samsung tablet, and I got a Kindle e-reader.

Oh, and Tom got a new sewer connection – now that was exciting! 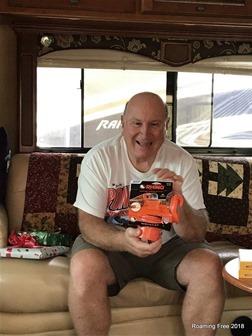 The Christmas Dinner potluck was at 3pm, so we had a big breakfast at home and I made my dessert to take to dinner. 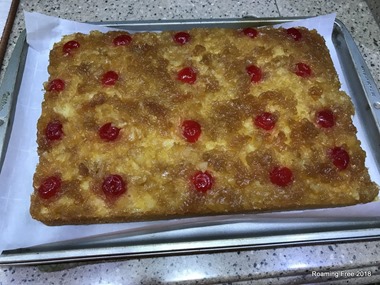 The park provided 2 turkeys and 2 hams, and all the residents brought everything else . . . and once again, there was more than enough food!

Once everybody was sufficiently stuffed, Santa and Mrs. Claus joined us to pass out candy canes and secret santa gifts. 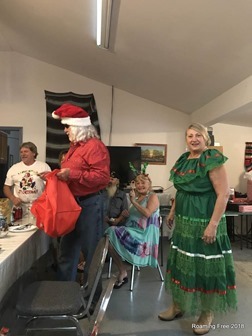 It was a fun afternoon, and everybody enjoyed themselves!

Meanwhile in Virginia, Nicolas was on duty on Christmas Eve, 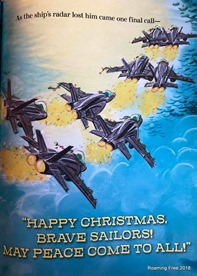 but he made plans with friends for Christmas dinner, and they managed to have a little bit of fun at work, too, with a little Jib Jab clip. He’s staying in Virginia for his leave, but I’m sure he’ll enjoy being able to relax and sleep in, and he’ll find some fun things to do with his friends.

Back in Michigan, Bryce was able to spend Christmas with the family before taking off for California – here he is with the Gimmarro cousins on Christmas Day, and his littlest cousin on Christmas Eve at my Mom’s. 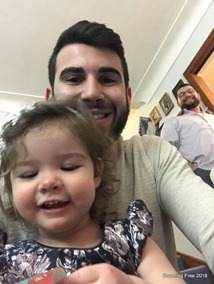 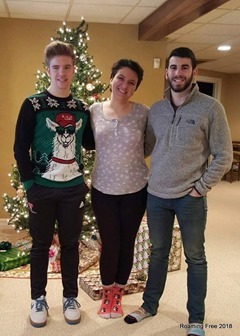 It was tough being away from everybody on Christmas, especially the boys, but we all had a nice Christmas on our own, and we were all in each others’ thoughts.

Feeling a little nostalgic, our Christmas card was a collage of Christmas memories.

Merry Christmas and a Blessed 2019 to everyone! 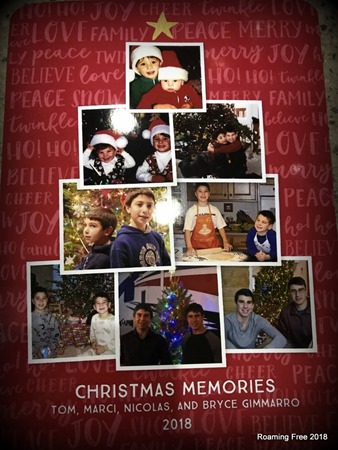