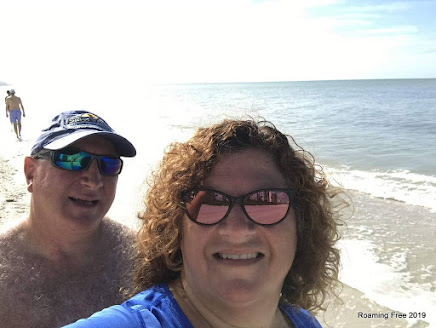 Life really has a way of getting in the way of blogging . . .

So, we finished up our month in Naples . . . more bike rides to the beach, visits to Naples, Ft. Myers Beach . . . we did some shopping (found a chair for the house at a really nice consignment shop in Bonita Springs!), did some shelling at the beach, and basically just enjoyed my time off over the holidays. 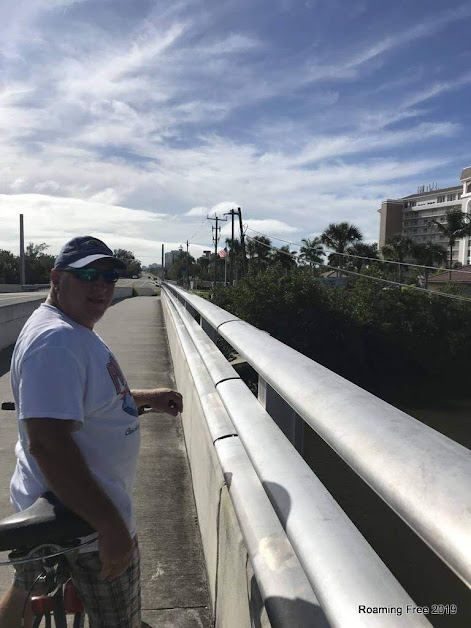 Vanderbilt beach was a nice easy 5 mile bike ride away . . . and it’s much easier to park a couple of bikes at the beach than it is to park the Jeep!

The beach was VERY crowded over the holidays! 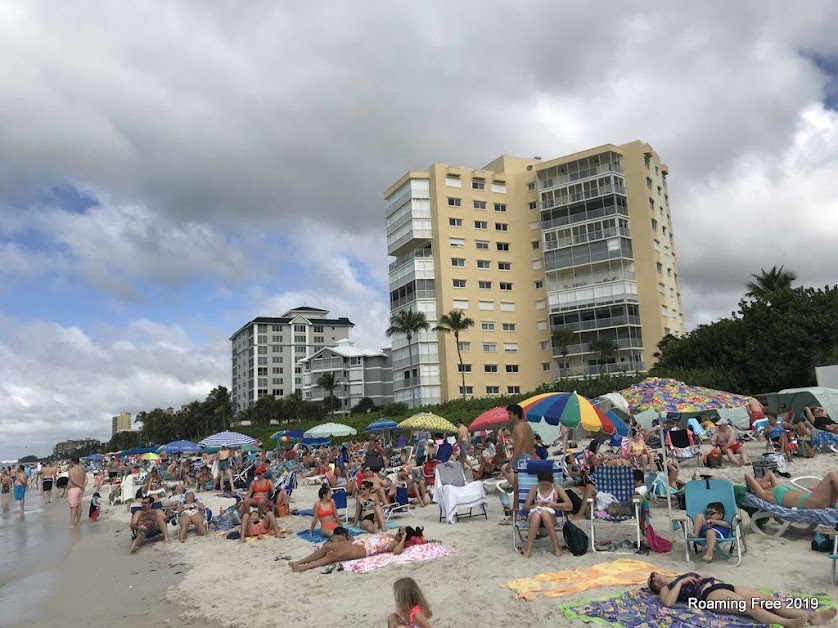 That was the public beach.  As we walked along the beach to the area in front of the hotels, it was less crowded, 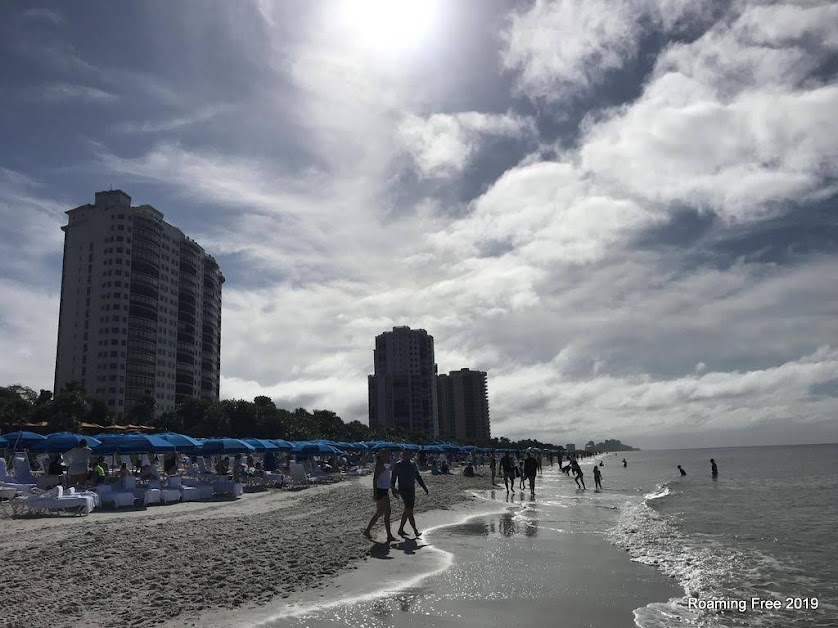 and by the time we reached the private homes on the beach, it was downright deserted! 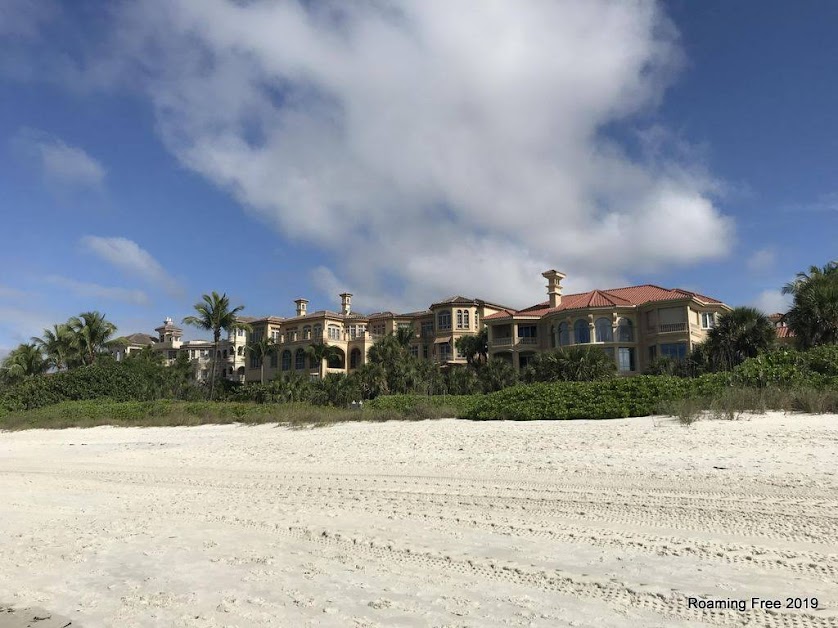 Nice homes, though . . . and there’s one that can be yours if you have $15 million laying around!

We walked the beach and watched pelicans diving into the water, catching fish.

Another day we took a drive down to Lovers Key State Park.  We looked for Rangers or volunteers that we knew, but didn’t find any familiar faces around.  They have a new tram now, and it looks like they outsourced the tram driving responsibilities to the concessionaire.  The driver never gets out of the truck – doesn’t help anybody on or off, doesn’t talk to anybody.  Too bad . . . that used to be Tom’s favorite job – he loved talking to the visitors, finding out where everybody was from . . . it was a great opportunity for interacting with the public.

We got off at the south beach and walked, people-watching, 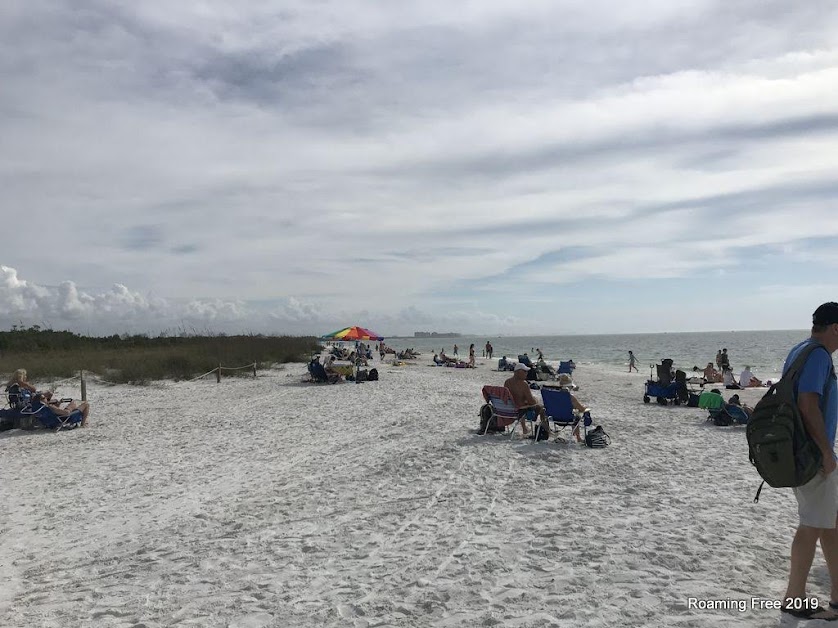 and bird-watching while I collected shells. 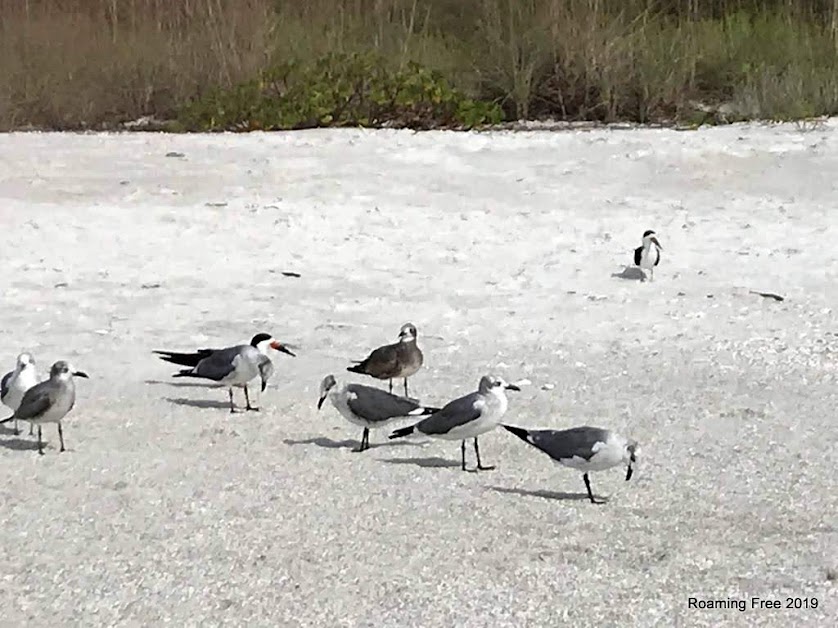 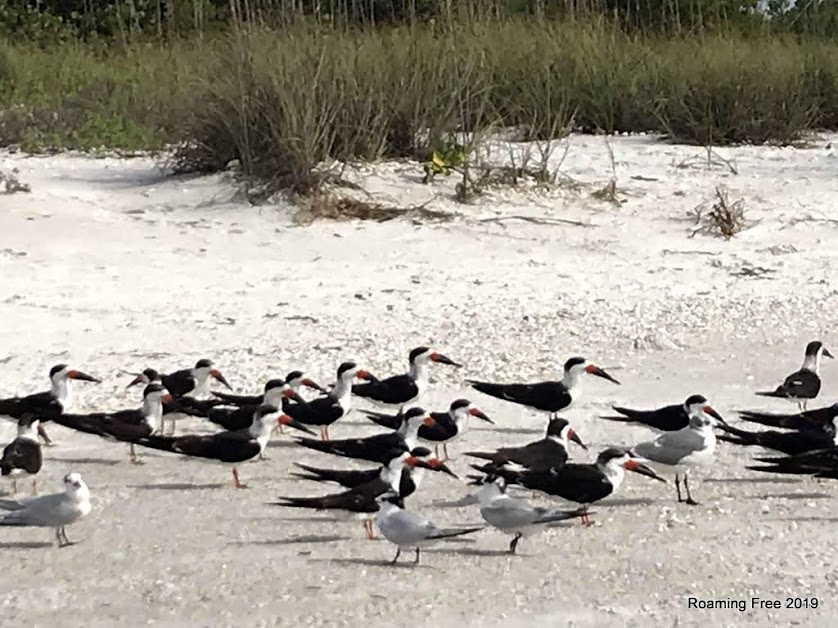 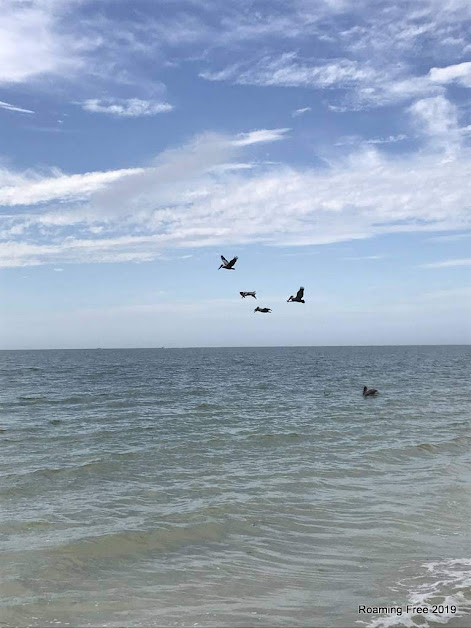 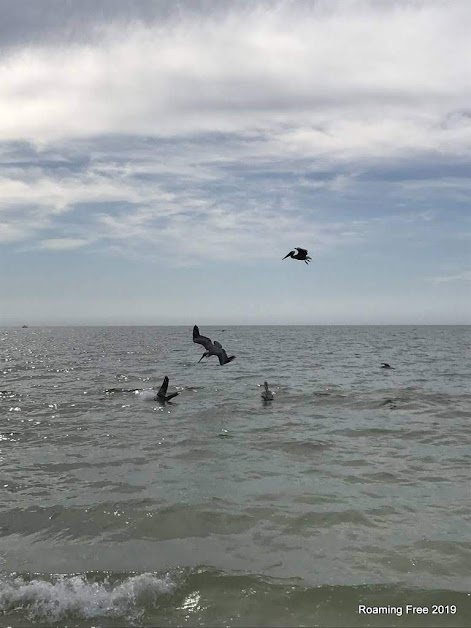 Osprey in a nest 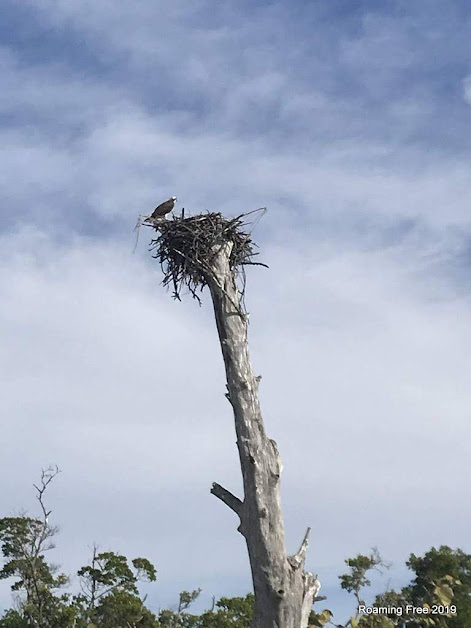 Another Osprey nest at the tram station 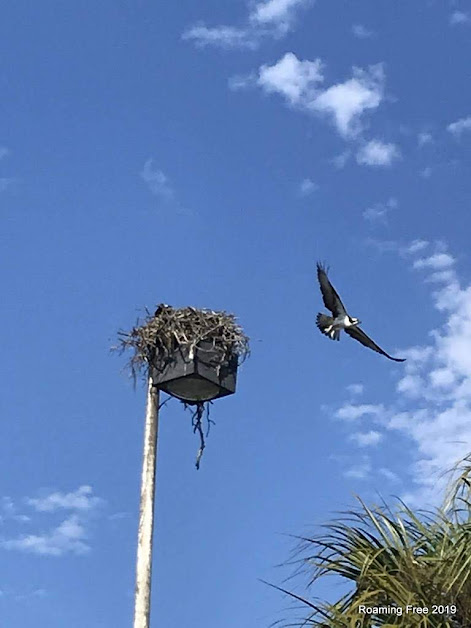 It was another nice day at the beach! 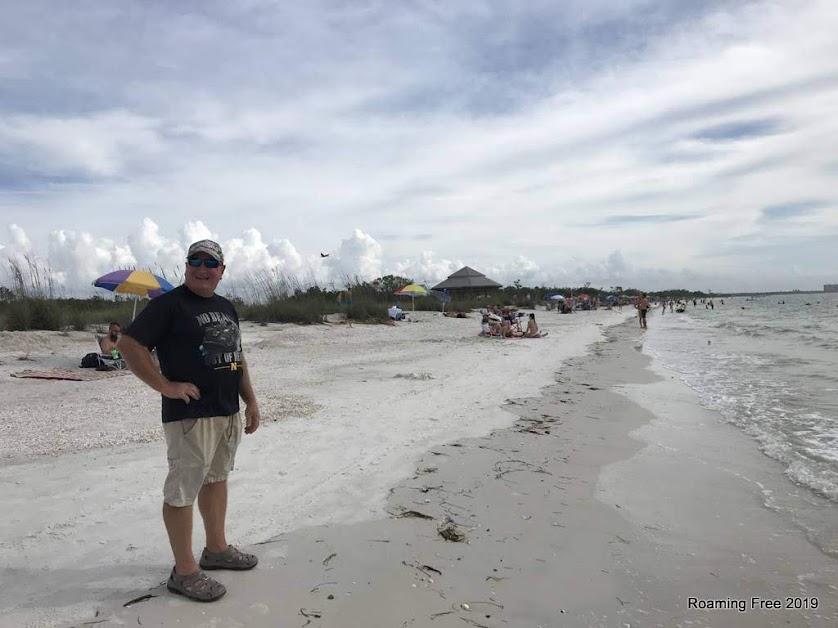 We wrapped up our stay on New Year’s Eve, and instead of attending the party at the clubhouse, we enjoyed a delicious steak dinner at home, and then drove down to the beach in Naples to watch the fireworks display.

There were a lot of people that had the same idea – it was packed!! 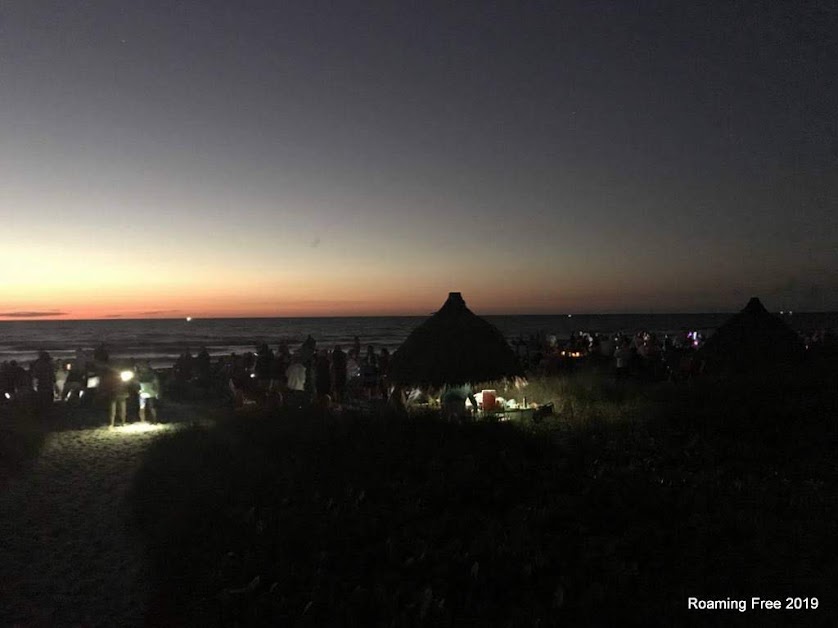 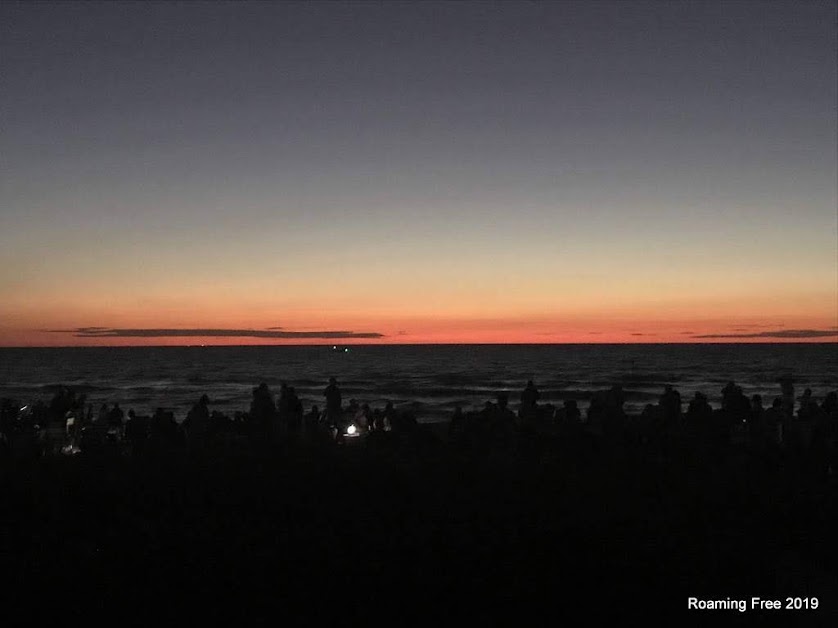 It was a beautiful night, and the fireworks show was very good . . . and the best part was that we were home early enough to watch a movie and the New Years Rockin’ Eve Ball Drop!

The next morning, we packed up the motorhome and drove north 60 miles to our next destination for the winter – Thornton Creek Motorcoach Resort in Arcadia, just east of Punta Gorda.

It’s a beautiful resort with individually-owned sites, most of which have casitas on them as well.  We’re renting from an individual, and she does not have a casita on her site, but it’s a beautiful site overlooking one of the ponds. 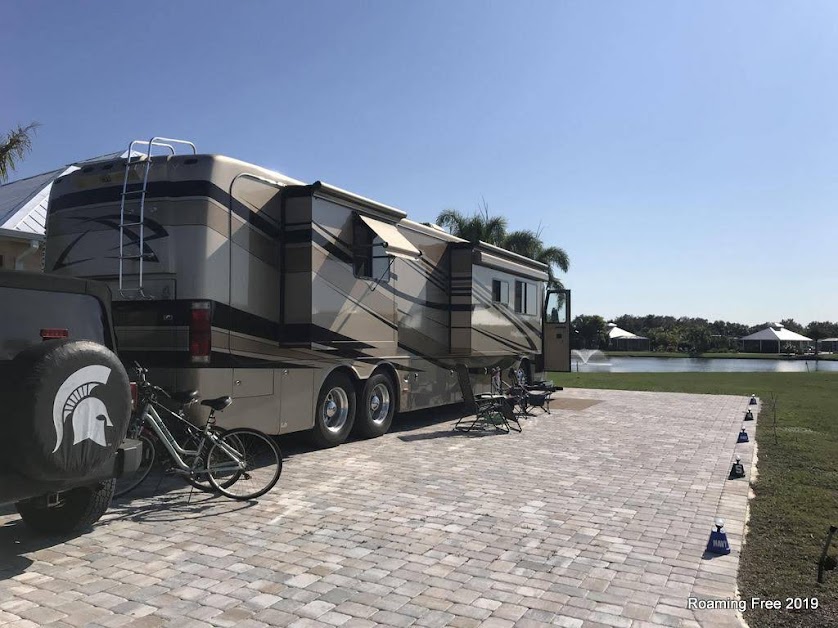 There aren’t a lot of facilities or activities, but the pool and clubhouse are very nice, 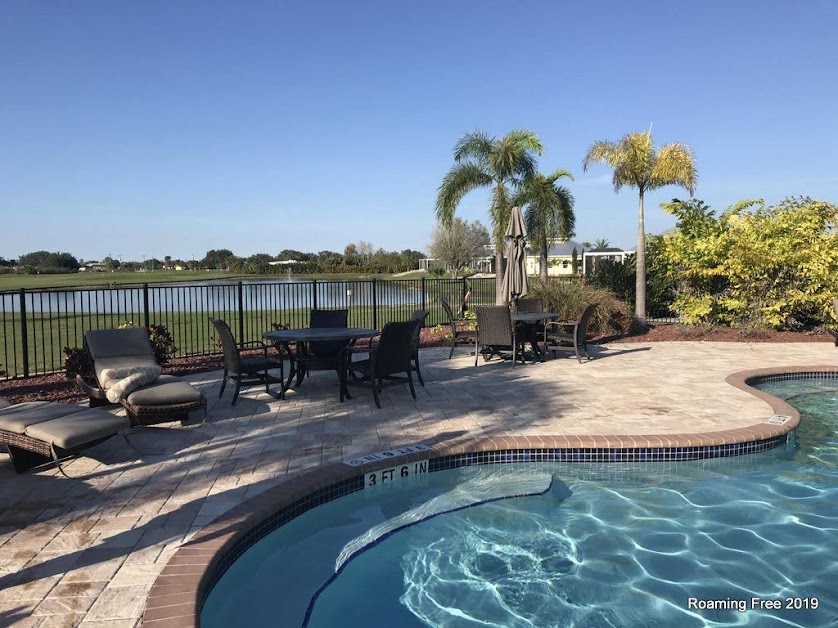 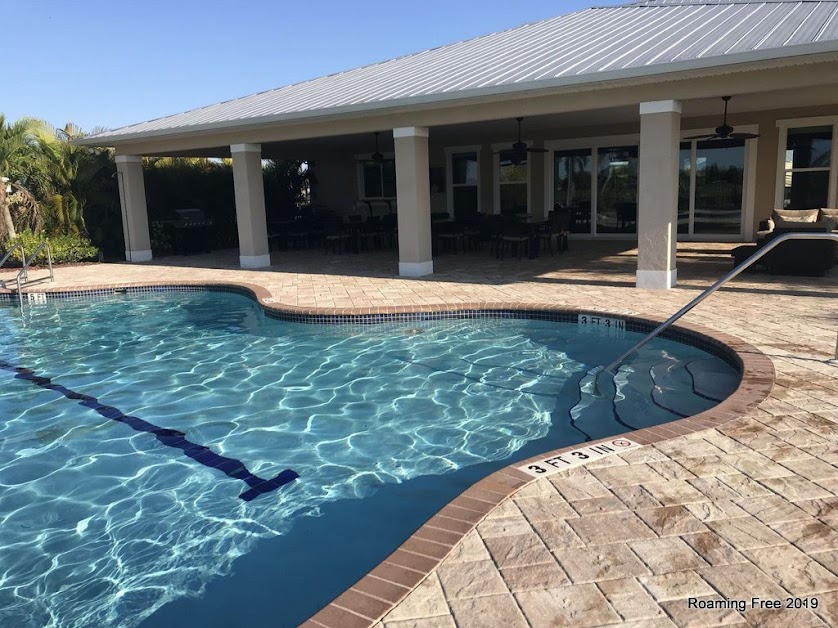 and the people are very friendly and welcoming.  They do have (2) pickleball courts (I don’t think there’s an RV Park in Florida without them!), and Tom had been playing several mornings during the week, trying to get up to speed before we move to The Villages!

We’re here until February 15th, and it should be a very nice stay! 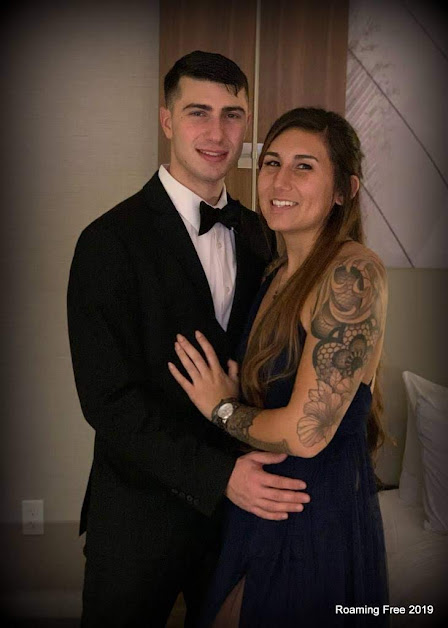 and then he spent the rest of his holiday leave in Arizona with her family.  He had a nice time and enjoyed being back in Arizona – he said many areas still seemed familiar to him from our one winter there. 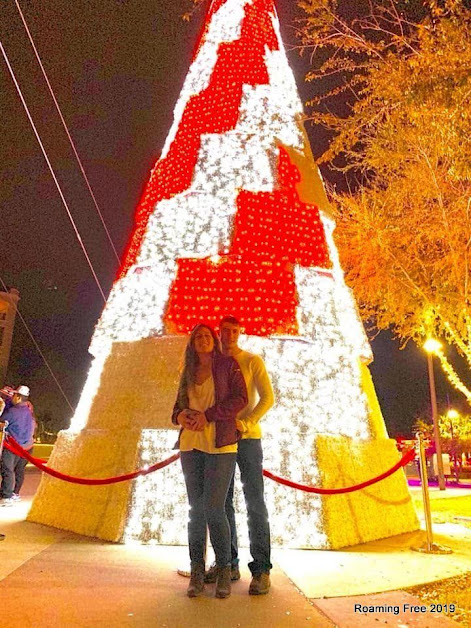 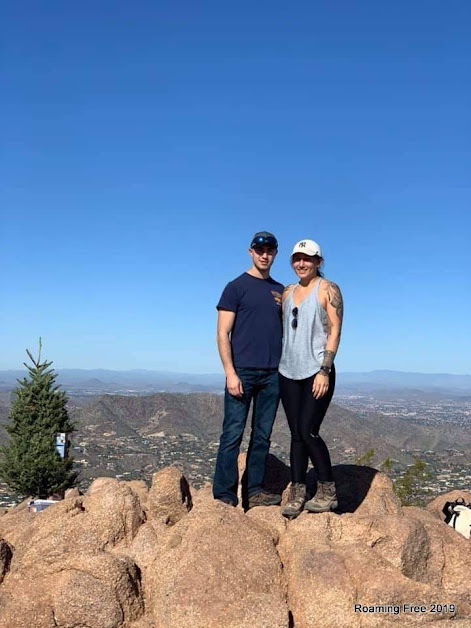 Bryce spent Christmas with the family back in Michigan, and was back at school for basketball right after – they had a busy week of intense practices, getting ready for the BIG10 season, but it seems to have paid off – they’re playing really well!

HAPPY NEW YEAR!! (Maybe my New Years resolution should be to be more consistent in my blogging! LOL) 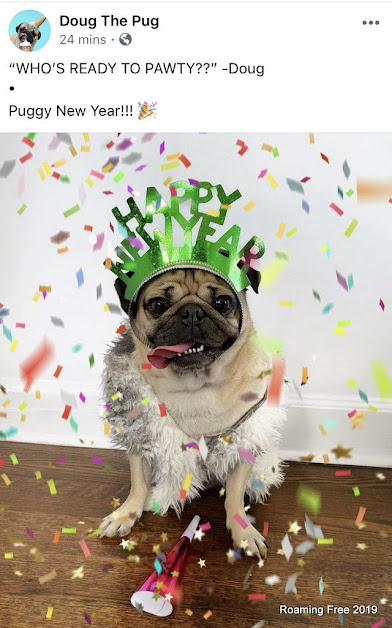