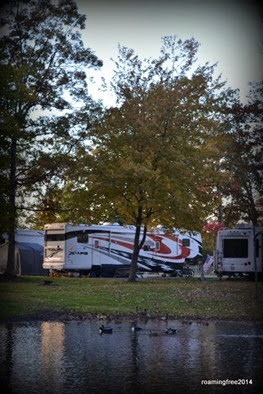 It seemed like the trees around here were never going to change color, but then we got a few warmer days . . . and overnight everything changed! 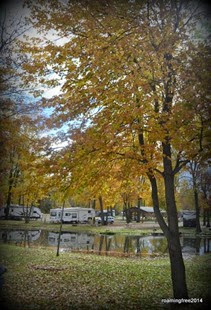 Tom and the boys have been working in the campground to pay our site rental and electric, but mostly just to keep themselves busy during the day. 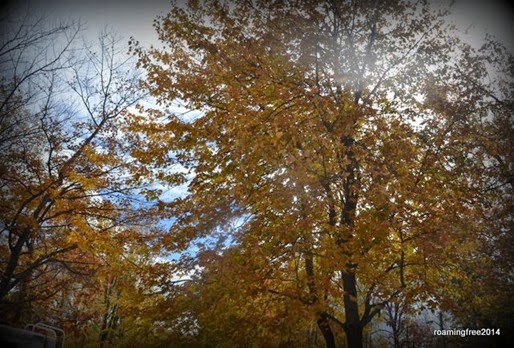 They started out raking leaves, then switched to clearing a trail last week, but after all the rain we got this week, there’s a ton of new leaves on the ground! 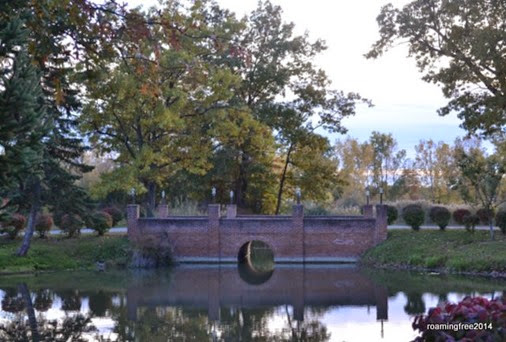 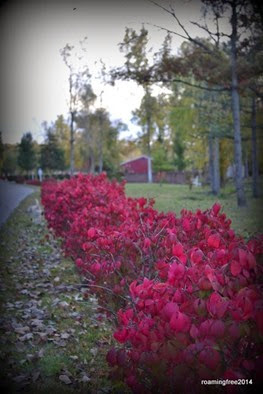 We’ve also been taking care of all of our annual checkups, and Nicolas has gotten a few little issues fixed on his car. 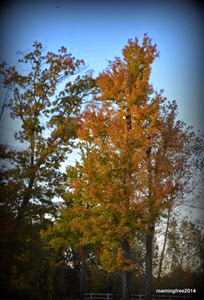 We had a birthday celebration for the 3 cousins with fall birthdays, 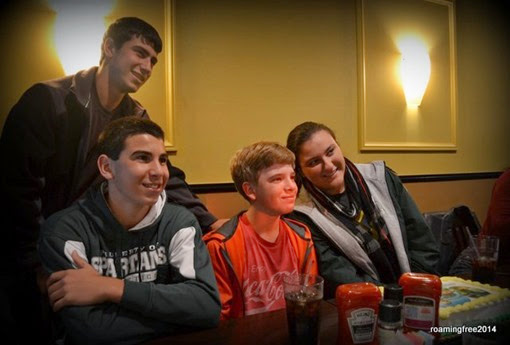 and took advantage of a nice day to go to our favorite orchard to pick apples! 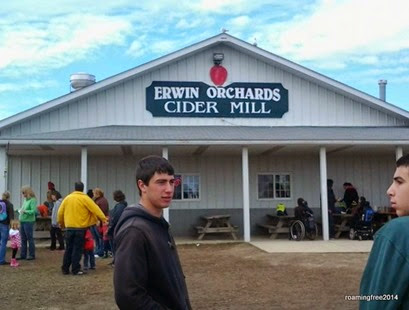 It was a beautiful day, and the apples were plentiful! 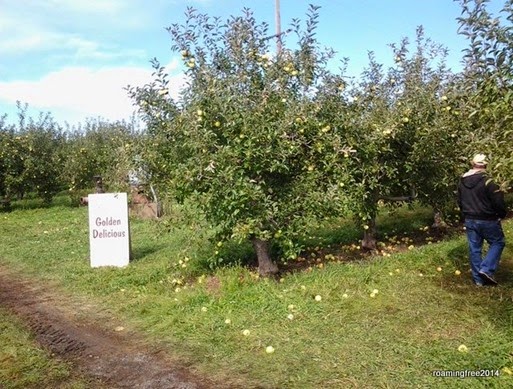 We picked our standard bushel . . . gala and golden delicious for eating, and northern spy for making pies! 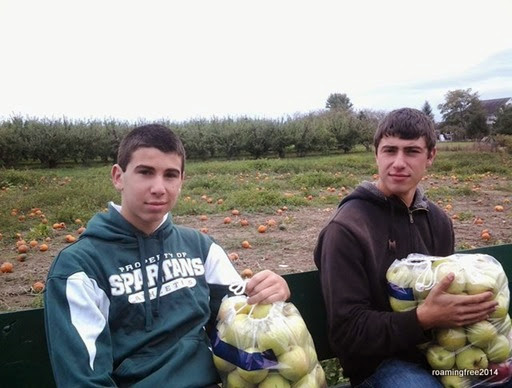 We also bought some of our favorite treats – cider and donuts, and caramel apples for the boys!  YUM!

Last weekend it was time to make our first pie! 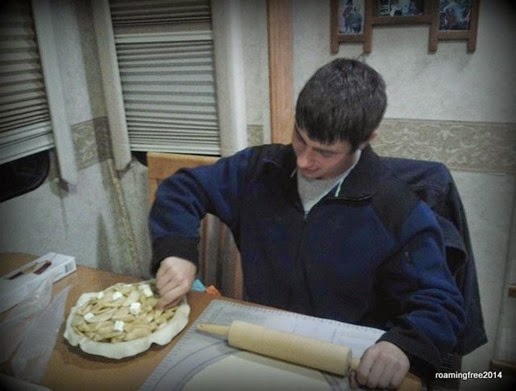 We had just gotten our pie put together, and while the oven was pre-heating, it suddenly shut down.  The display went completely blank and we couldn’t do anything to get it to power back up!

We put the pie in the fridge, and took it to my mom’s house the next day to bake it . . . it still turned out really good! 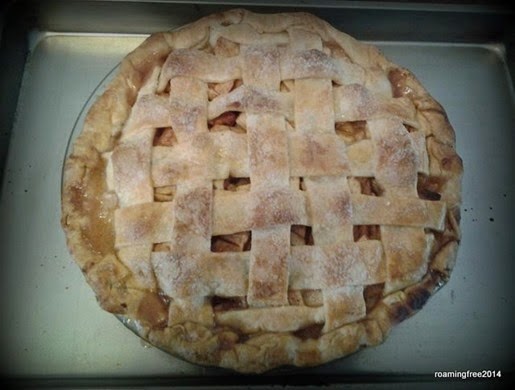 So, Tom had a new project for this week . . . fixing my convection oven!  We had a similar problem with this oven when it was new, and a GE Appliance Tech in Colorado made several service calls to get it fixed.  He was pretty helpful, so Tom gave him a call on Monday morning, and he recommended some things to check.  With his help, Tom had the problem to (hopefully) a few small components. 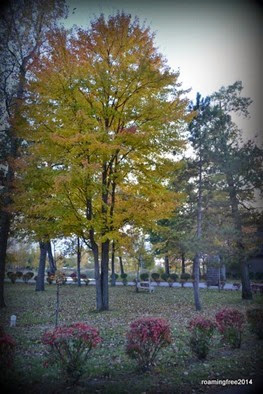 His next call was to GE, who agreed to overnight the parts to us at no charge, even though we were out of our 1-year warranty.  If that didn’t work, they would get us a brand new oven for $220 --  delivered and installed . . . not a bad deal!

I was kindof hoping that the parts wouldn’t fix the problem! 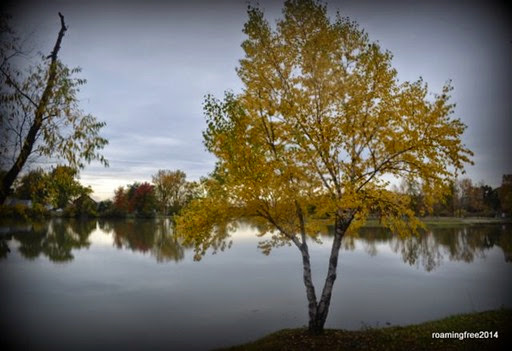 As promised, the parts arrived on Tuesday, and after dinner Tom and Nicolas got the oven put back together. 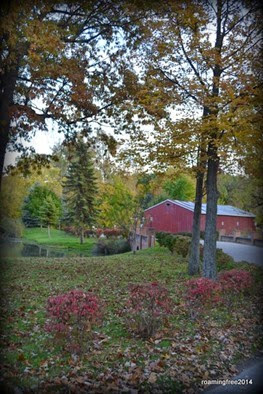 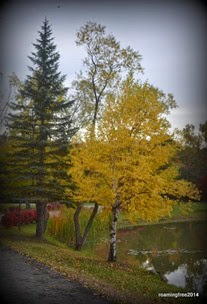 One thing we did replace is our scanner.  We had a color printer/copier/scanner, but several months ago it stopped printing.  I tried replacing the ink, but I still couldn’t get it to print.  The scanner still worked, but it was kindof big to keep around just for scanning, so we bought one of the little portable scanners that just plugs into a USB port.

It’s handy and works pretty well.  My first task is scanning all the photos in albums that I didn’t get to before we went on the road.  With this new little scanner, the process goes really fast!

Although, starting with Nicolas’ baby pictures probably wasn’t the best idea . . . with just over a month until he leaves for boot camp! 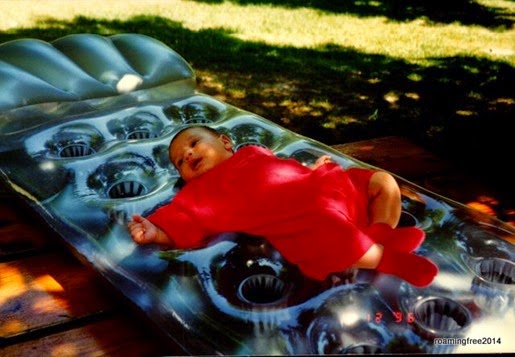 We’ve got a little over a month left to stay in Michigan, but most of our fellow-RVers are making their way south by now.  Just a few days ago, we said good-bye to Roger and Joyce . . . and the kids . . . 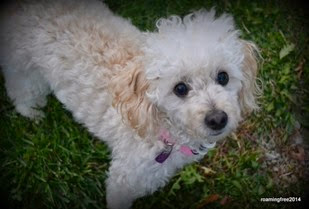 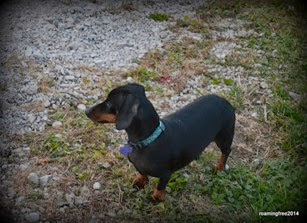 as they make their way toward Texas for the winter.

We’re hoping that the weather holds out until we can leave for Florida . . .  we’ve had some cool nights, but nothing too bad so far, and not even an overnight freeze yet, either. 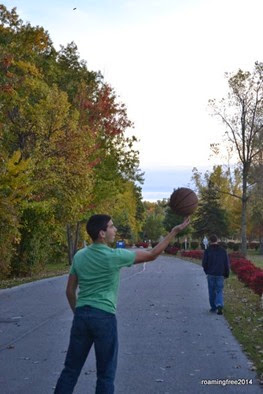 We’re pushing our luck by staying into November . . . but we’re pretty tough . . . we’ll handle any weather that comes our way!