Another solo driver in the house!

By my rough calculations, I figured Bryce drove about 9000 miles as we travelled the country this past year . . . and he did a really good job!  With his 16th birthday approaching, it was time for his driving skills test, and Bryce decided that he had better brush up on his parking skills first. 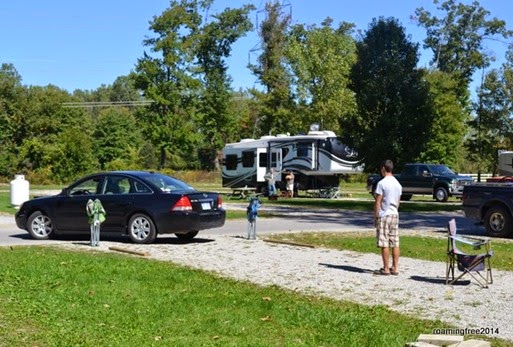 We don’t have any cones, but chairs made a good substitute . . . so did Nicolas! 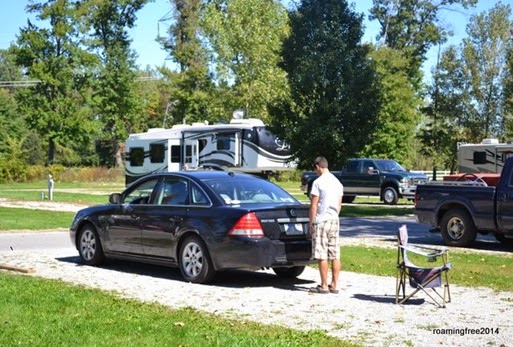 He practiced backing into a parking spot, and parallel parking. 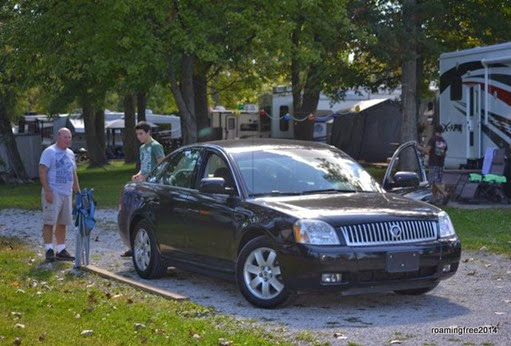 Dad and Nick offered advice and tips from their own experience. 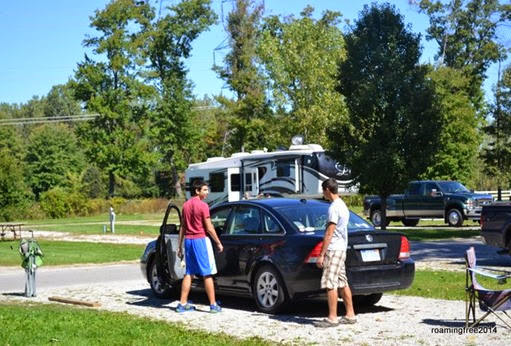 After a few days of practice, he decided he was ready for the test.  I called and was able to schedule it on his actual birthday.  When we arrived for the test, the instructor wasn’t so sure it was a good idea . . . he said, “I don’t think I’ve ever failed anybody on their birthday . . . “

Bryce waited to start the test, and I was confident that he would do fine! 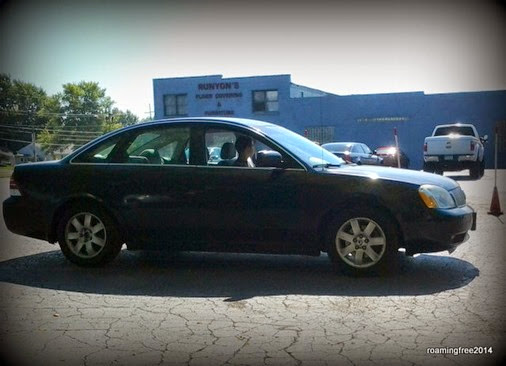 I rode along in the back seat while he went through the test (keeping silent!), and he did really well! 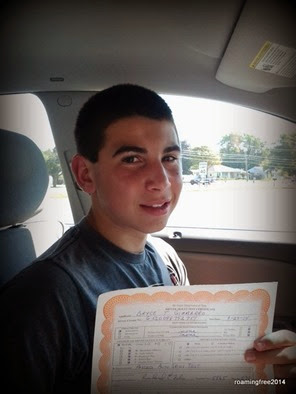 From there, we went straight to the Secretary of State and applied for his license . . . success!  Now he can drive by himself (before 10pm, and with only one passenger under 18) . . . not that he has many places to go by himself!