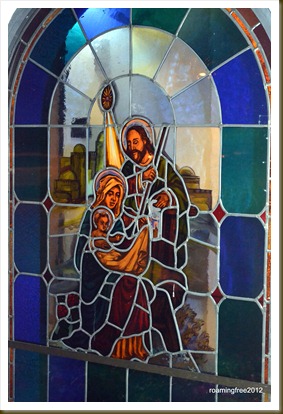 Being away from our families at Christmas, and in a much warmer climate than we’re used to, means that our Christmas celebrations are a little different this year – definitely more low-key!

Tom was driving the beach tram in the morning on Christmas Eve, so Nicolas and I took a drive to Fort Myers Beach to pick up a few last-minute items, including a homemade key lime pie for dessert. 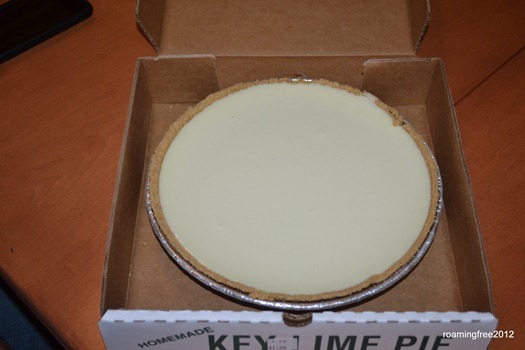 When Tom got back from the tram, he and the boys went on a bike ride while I finished laundry, wrapped some presents, and made cookies. 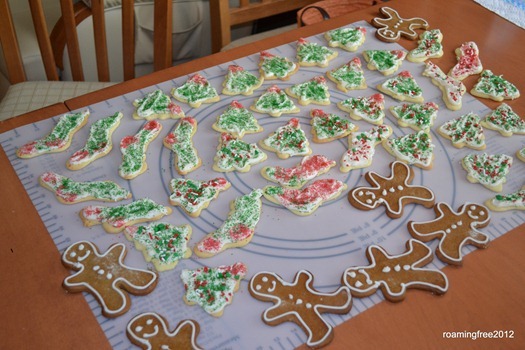 Bryce wanted ham for dinner, which is what my Mom always has on Christmas Eve, so we enjoyed an easy meal of ham, mac & cheese, and salad.  After dinner, the boys opened their presents from Grandma, 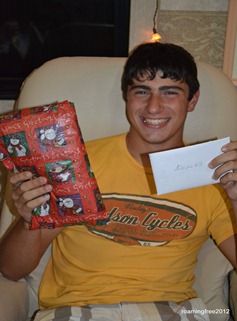 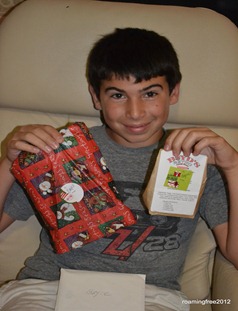 then we watched a Christmas movie and all got cleaned up for midnight mass. 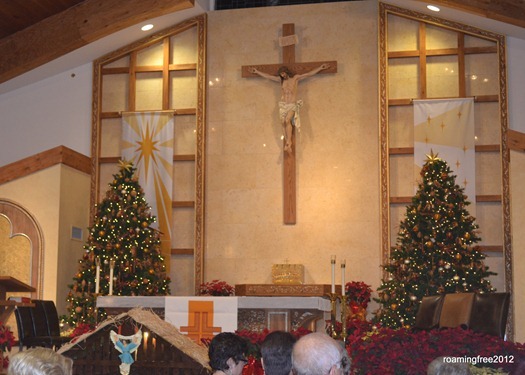 We considered going to Ave Maria, but with mass starting at midnight and the church being about an hour drive from us, we decided we’d better stay closer to town.  We ended up at St. Leo the Great, in Bonita Springs, and they had a very nice Christmas Concert at 11 pm, followed by mass at midnight.  It was our first midnight mass, and even though it was late, we all stayed awake and enjoyed the celebration of Jesus’ birth. 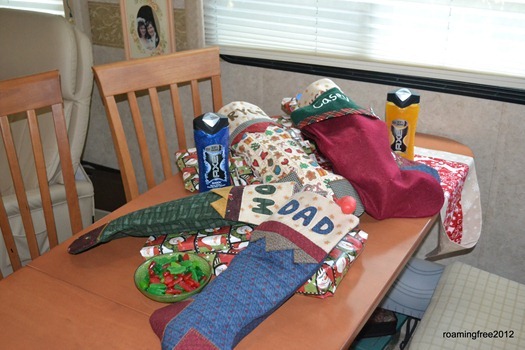 We scaled back on presents this year, too, since there’s not much we need and we’d rather spend $ on experiences than things, anyway.  But we still had a few things for them to open on Christmas morning when they finally got up! Casey got in on the action, too, with a couple presents in her stocking. 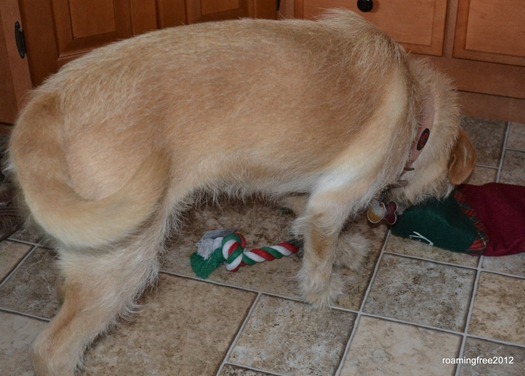 Tom and I did not get gifts for each other – we’re going to get our National Park pass and we’ll probably need a new grill soon – but the boys each bought me very nice gifts.  Bryce picked out a sterling silver sand dollar necklace, and Nick bought me some new hiking sandals that can go in the water.

After breakfast of maple sausage patties and french toast, Tom and Nicolas went to drive the beach tram for the afternoon. 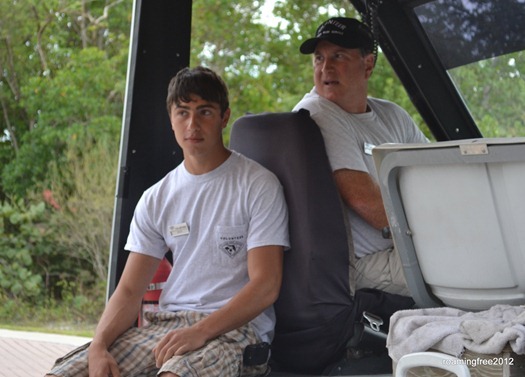 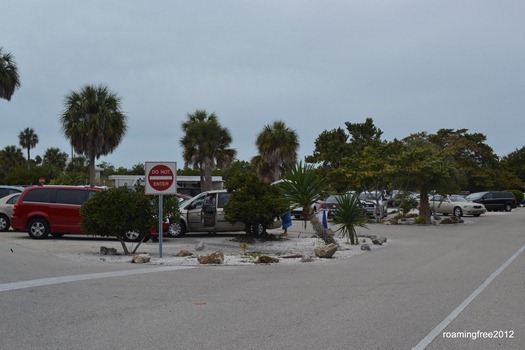 It’s kindof funny . . . this week we had three nights when we had to run the heat pump, and now we’ve got the A/C back on!  While Tom and Nick were busy shuttling people back & forth to the beach, Bryce and I frosted our cookies and cooked dinner. 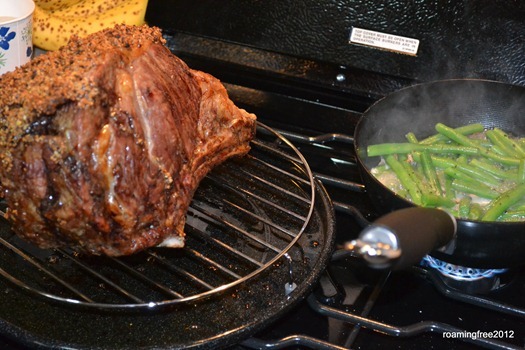 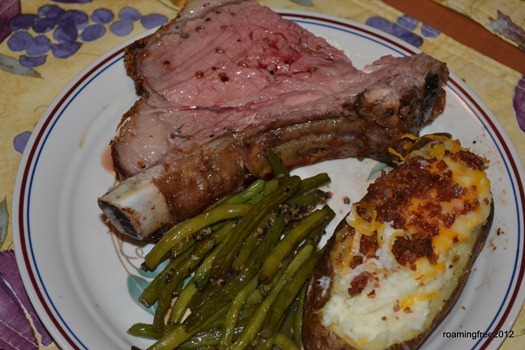 After our delicious dinner, we settled into our recliners with kahlua & cream, and dessert (for Tom & I – this boys just had dessert!) and watched a couple of movies. 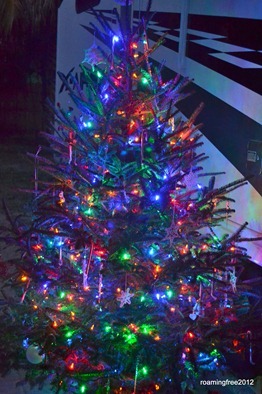